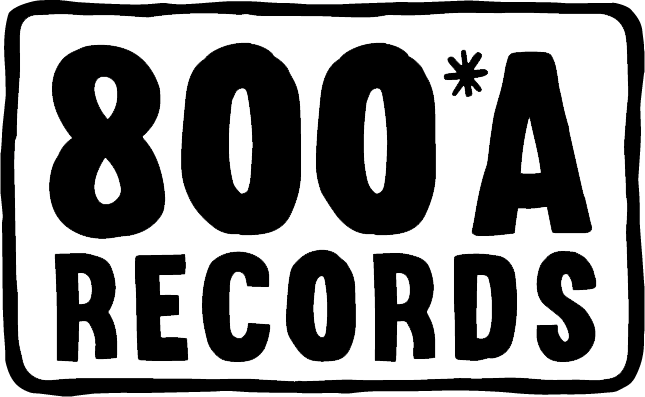 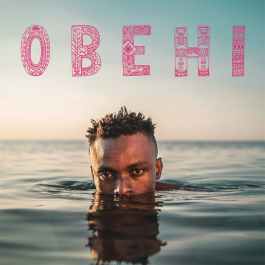 “OBEHI” (in Esan “hand of the angel”) is the debut album of Chris Obehi, released on Friday 20 March for 800A Records. Nine tracks in English, Italian, Esan and Sicilian dialect between original songs and a tribute to sicilian singer Rosa Balistreri (“Cu ti lu dissi”)

Chris Obehi dreamed of this album since his childhood in his country of origin, Nigeria, where he played piano and bass and from which he had to escape four years ago: he embarked on a 5-month journey during which he was in prison in Libya, crossed the Mediterranean Sea on a boat and arrived in Lampedusa and then in Palermo, where he was able to continue to cultivate his passion, music, and make his record debut.

An album that is therefore a luminous testimony for the current historical period, the first proof of a very young talent who managed to cancel distances and borders with his music and who feels as home as much Africa in which he was born, as much as the Sicily that welcomed him in 2015. And just to stay close and give a signal of hope to the fans and to all those who supported him in the past months in the crowdfunding campaign on Produzioni dal Basso that allowed the realization of the album.

Chris Obehi’s writing is essentially pop, the melodies are simple and effective, the production and arrangements revolve around a few elements always in focus: the beat of the drums played by Ferdinando Piccoli and often inspired by Tony Allen’s afrobeat style, the bass the explosive “afro” energy, the trademark of Obehi himself, the solo guitars played by the producer of the album, Fabio Rizzo, already working with Alessio Bondì, Dimartino, Nicolò Carnesi and Eugenio in Via di Gioia.
A journey through pop, folk, afrobeat, reggae with influences reminiscent of Tracy Chapman, Paul Simon, Fela Kuti, Bob Marley and which surprisingly coexist with the interpretation of the Sicilian song by Rosa Balistreri and with the only episode in Italian , “Non siamo pesci”, in which Obehi tells the sensations of his crossing in the Mediterranean.

The tracklist opens with “Mama Africa”, a song that talks about the land of Obehi, the colonization suffered and the migrations that characterized the African: “the message I want to convey with this song is the freedom of movement of every human being” , says Chris. “100% Amore”: “one of the first love songs I wrote. It is my hymn to pure love. ” “Mr Oga”: Obehi’s first afro beat, born from the need to express his origins and his Nigerian identity. The song deals with the topic of abuse of power. The text is in pidgin, a language that unites Africans from different nations. “Fly Away” tells the love between two people born at a time when no one believed it could happen, except those directly involved who, despite the difficulties, were unable to get away from each other. Inspired by a true story. “Walaho” is the story of the bond between mother and son: “I wrote this song in Esan for my mother, telling how a mother is an example and has the task of indicating to her son the right path to follow”. “Without you” is an afro funk that speaks of a love at a distance. “Voice of the wind” speaks of those who are forced to stay away from their home, not out of their will. Hope in humankind and support for change are central themes in this song. “Cu ti lu dissi” is my luck, explains Chris. It is a song by Rosa Balistreri to which I am particularly attached, which introduced me to Palermo and around Sicily. Interpreting it is my way of thanking this land that welcomed me like a son. “Non siamo pesci” (We are not fish) is “my hymn for the defense of human rights, my way of reminding the listener to remain human, to live freely with respect for others and to break down boundaries of any kind between people. This song was born from an experience that I experienced firsthand during my trip to Europe. “